West Acre resident and DJ Mojo Filter, aka Ben Zaven Crane, has been at the heart of modern dance music culture for some dizzying 20 years as both a cutting edge producer and performer.

His quirky blend of pop and club beats have seen him soundtrack a myriad of events from art gallery openings to regal weddings and headline festival sets.

Mojo Filter’s unique holistic approach to music as a mental and physical experience to bond people with space has enabled him to complement any given occasion, thus furthering his kooky exploits the world over from caves to castles, steamboats to stadiums!

His Cheeky Halves kids’ dance and movement classes stem from the pioneering sober rave movement in London that he was spearheading as a DJ with Morning Gloryville. This emerging culture has seen Mojo headline with Basement Jaxx at The Ministry of Sound, proving dance music can be approached in new, richly enlivening ways.

Bond with your sprogs in a hilarious and inventive fashion at this dance and movement class for all of the family. It is geared as much to parents as to their cheeky little halves! 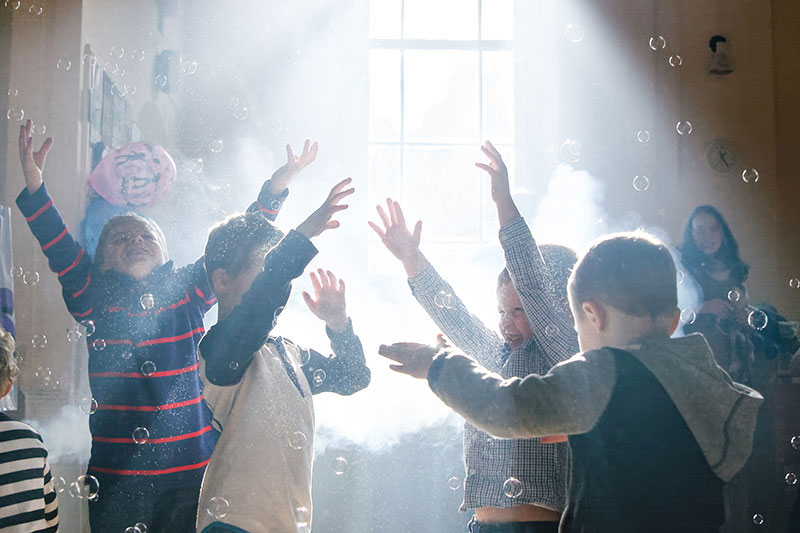 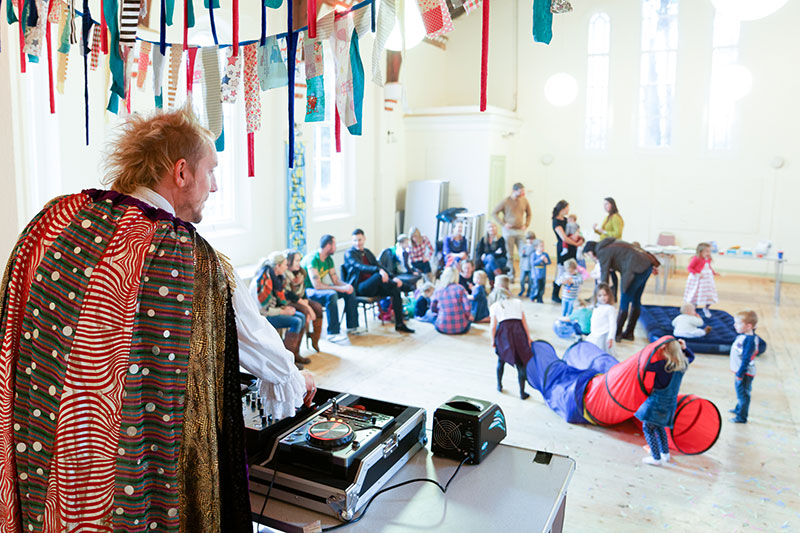