THE CLASSICAL UKULELE THROUGH 500 YEARS

A MUSIC RECITAL WITH DONALD BOUSTED

Join us in July at West Acre Gallery for this special one-off event with Donald Bousted.

Donald is a composer, guitarist, film maker and, for the past three years, a passionate advocate of the ukulele. He has lived in Norfolk since 2018, where he teaches privately through ‘Improve your Guitar Playing’ and in schools.

As a guitarist, he has performed at venues such as St Martin-in-the-Fields and St John’s Smith Square in London, and he has broadcast on Classic FM. His compositions have been performed internationally and recorded on to CD, while his films have featured in gallery settings and mixed-media events, and have been broadcast on Sky TV.

In this exclusive recital, Donald will play music from the medieval, renaissance, baroque and classical periods, as well as new music for the ukulele by Samantha Muir and Jake Shimabukuro.

A little history of the ukulele…
The ukulele is of Portuguese ancestry, but it came into its own in Hawaii during the late 19th and early 20th centuries.

‘Classical Ukulele’ is a term used for playing classical music on the ukulele, more-or-less with a classical guitar technique. There have been a number of accomplished arrangers and transcribers for the classical ukulele, but the most influential was John King, who transcribed JS Bach and other composers using a particular string crossing technique that he borrowed from the baroque guitar.

“For me, as a former lutenist, it was the sound of the classical ukulele which got me hooked,” says Bousted. “When I came across the wonderful arrangements by Tony Mizen of music from medieval and renaissance times, there was no looking back.”

This concert is free of charge with a retiring collection for Childline, which is administered by NSPCC.

Seats may be reserved by emailing: donaldbousted@icloud.com. 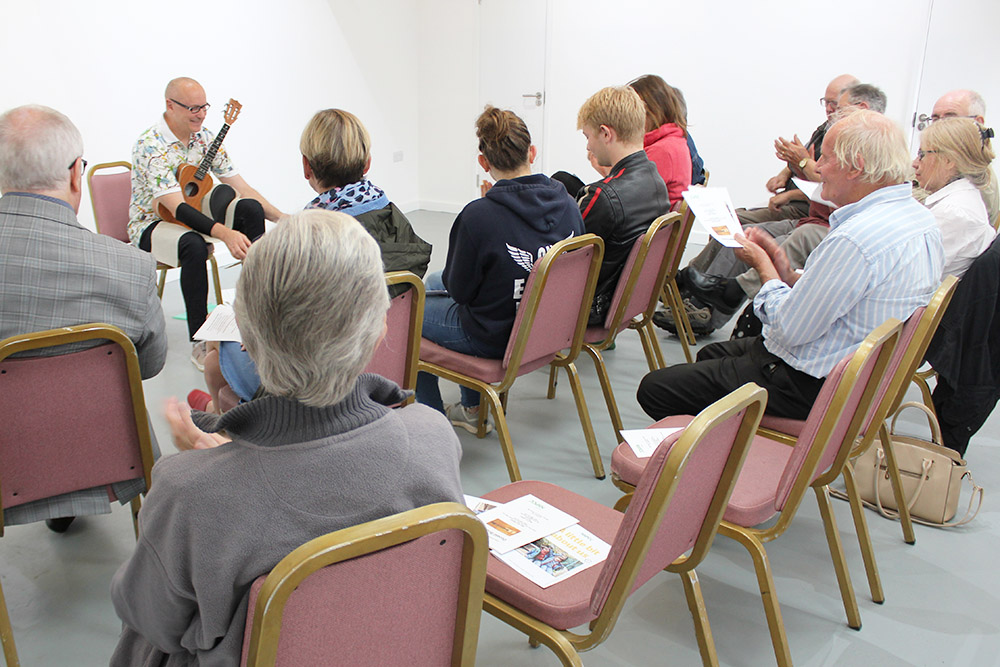 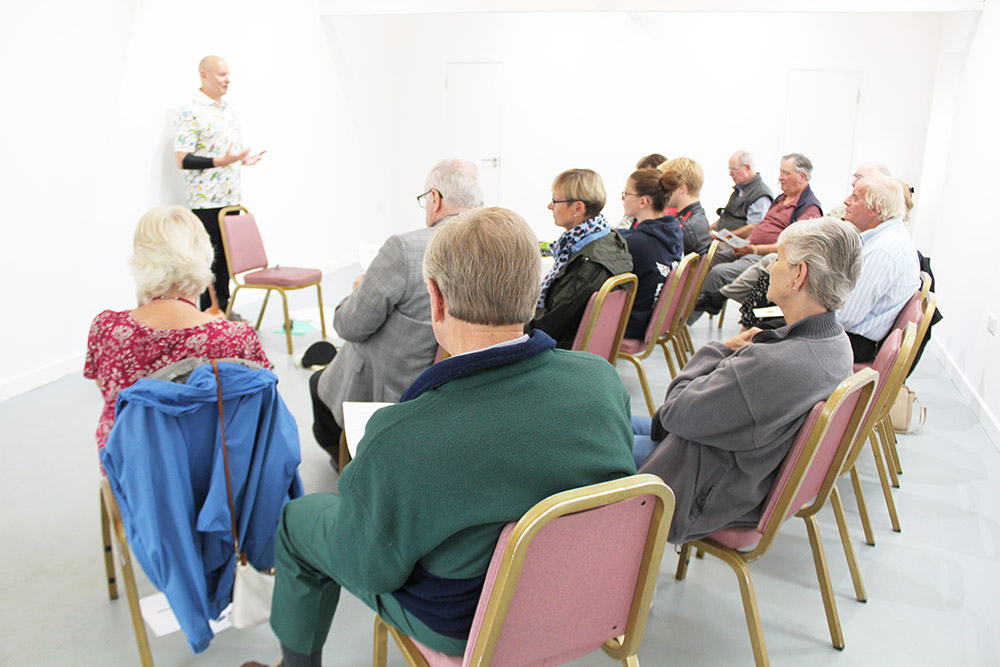 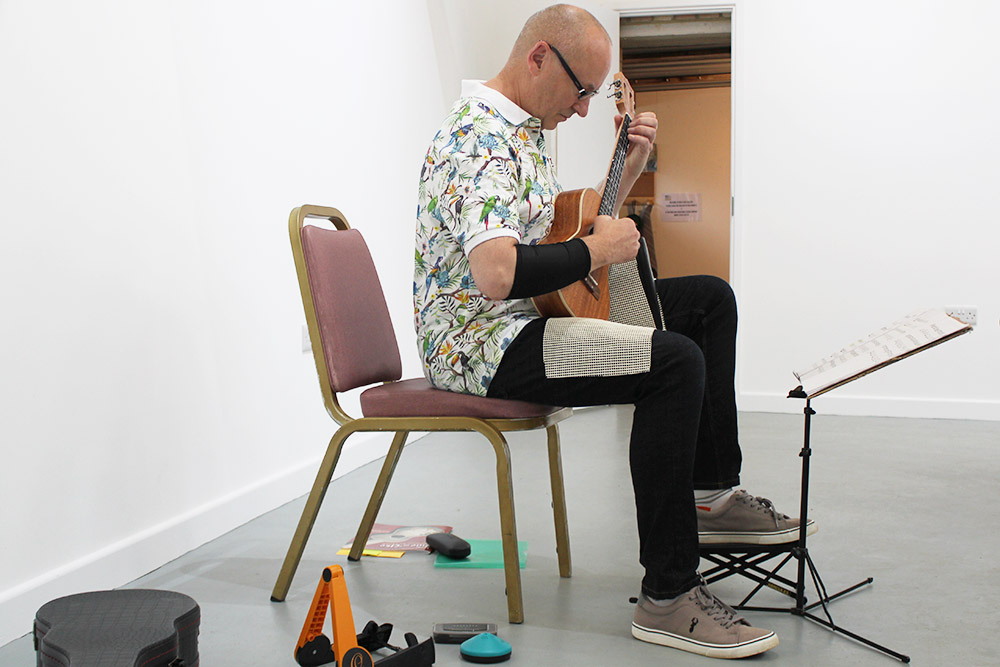 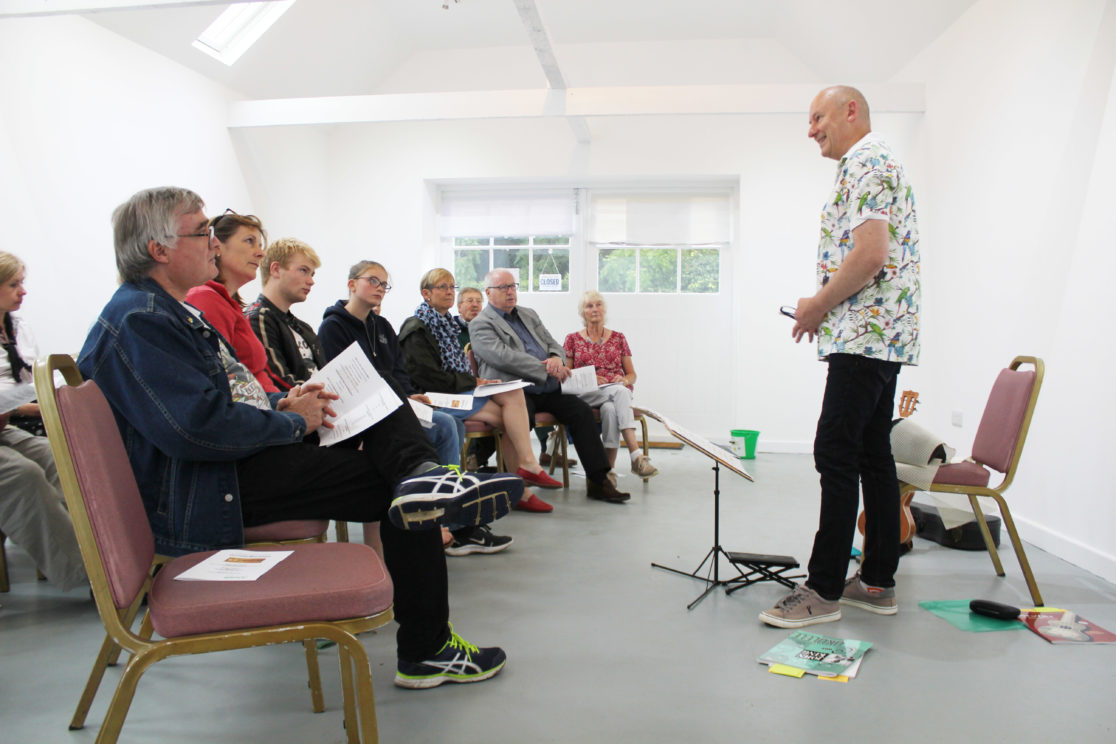 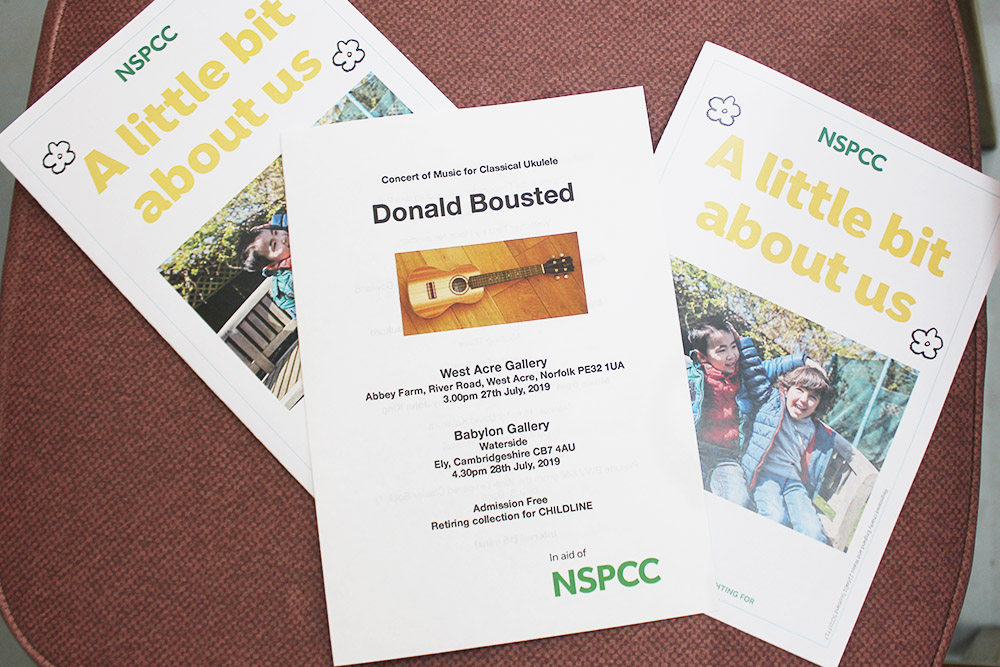 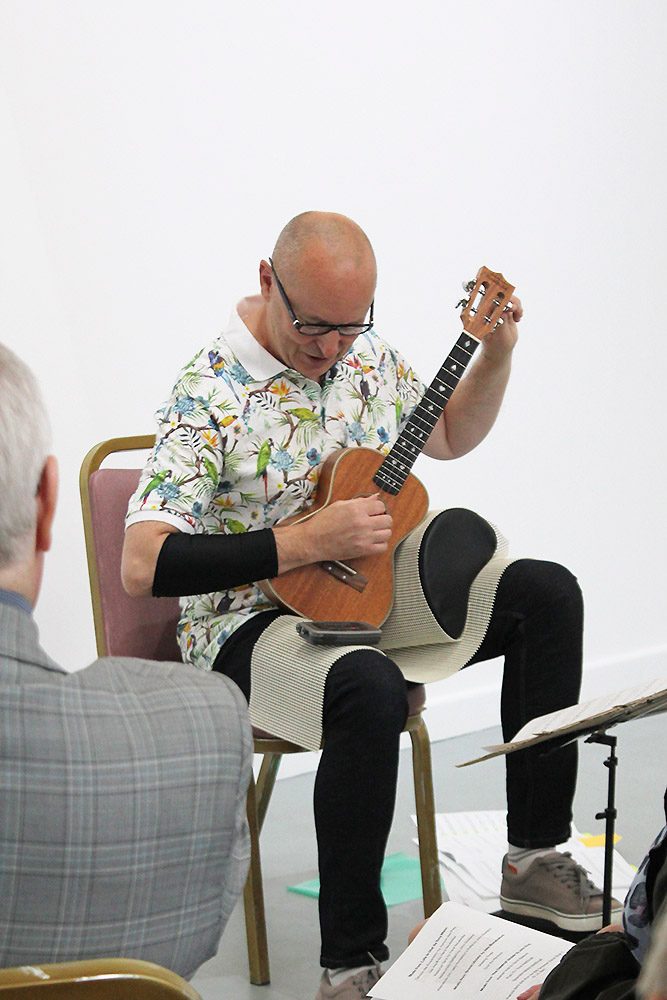