This one-man show will bring the divergent aspects of his artistic character together. He will be exhibiting a range of drawings and paintings showing his preoccupation with light and shade in the landscape, alongside his more challenging and thought provoking works reflecting his fascination with the human form and the human condition.

Garry’s work is collected both in the UK and abroad. He has had several exhibitions in East Anglia and in London, and is a regular in the Norfolk Open Studios. This will be Garry’s third exhibition at West Acre Gallery.

His style is representational and is influenced by 20th century greats such as Bacon, Spencer and Peter Blake. He is also a great fan of Lucien Freud and Paula Rego. His themes are currently exploring interiors, allegory, myths, the old masters and the 1950s, sometimes all at the same time. More often the figure, and always the juxtaposition of the bizarre with the mundane. 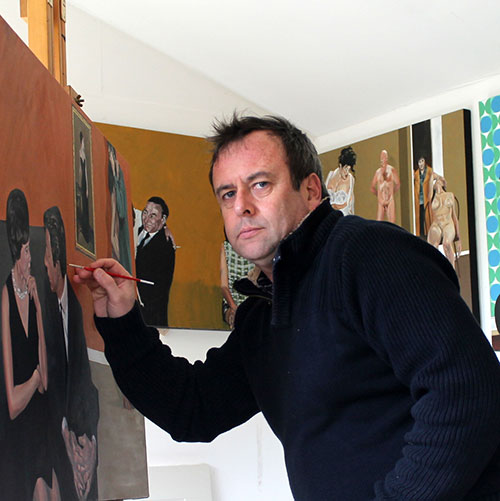 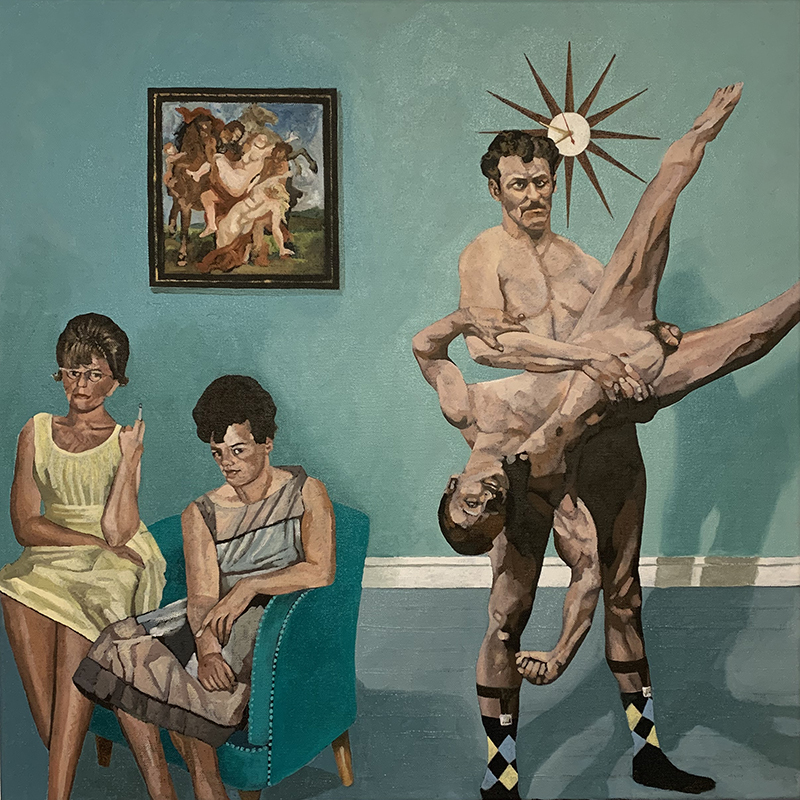 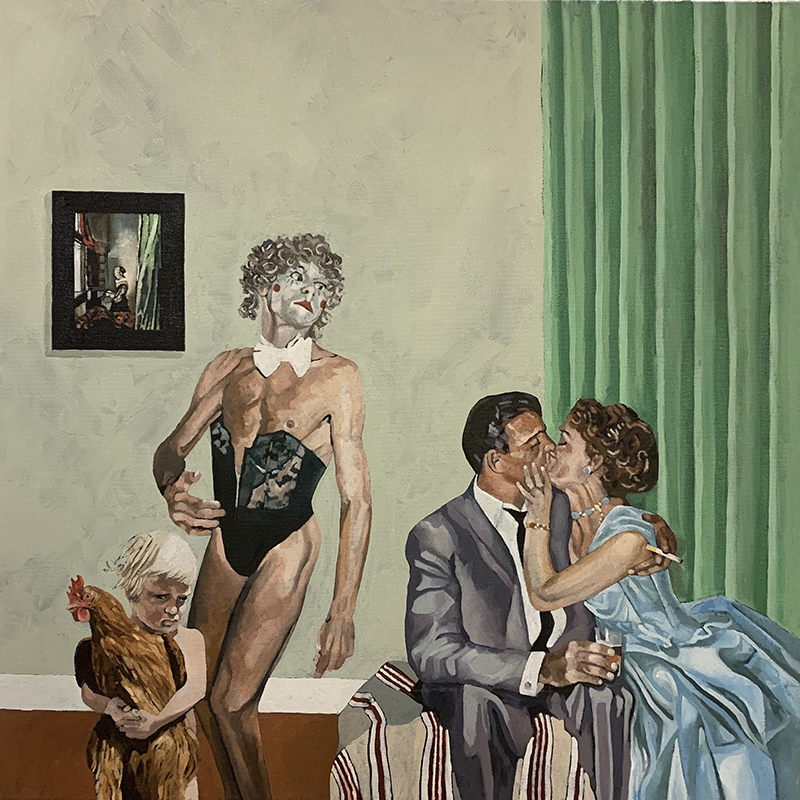 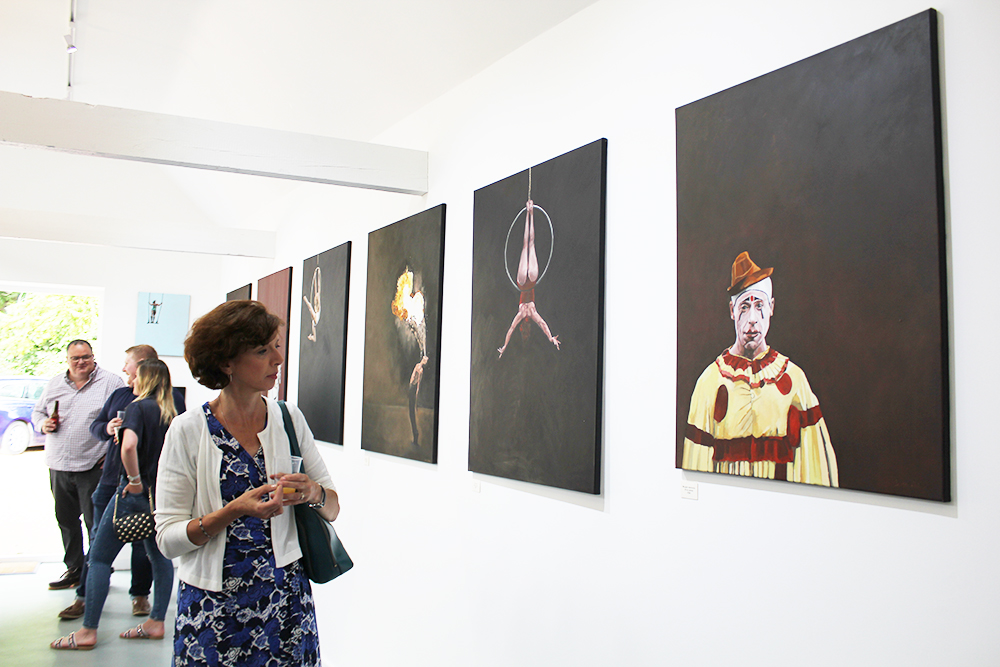 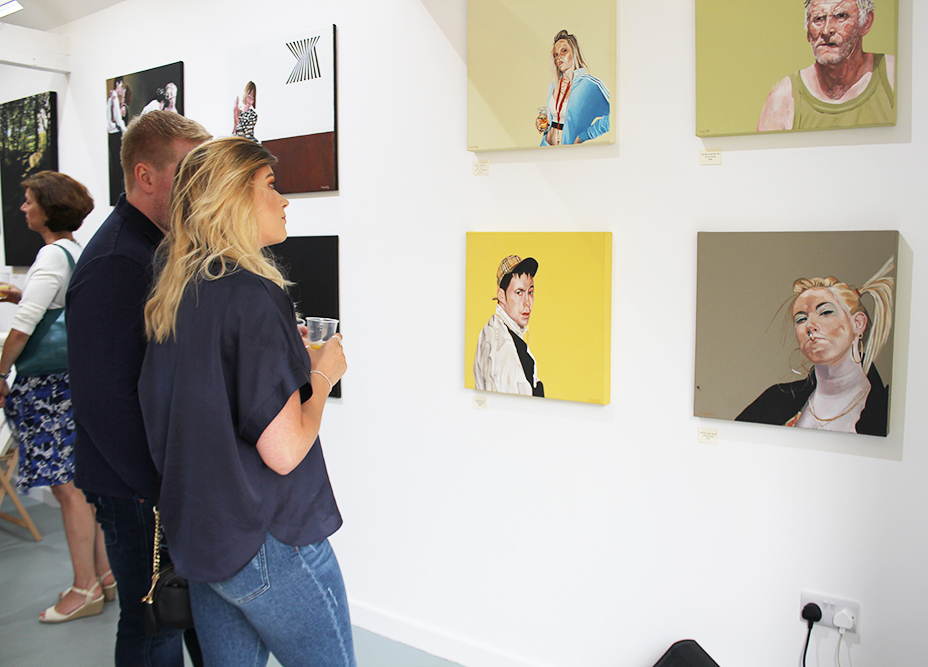