Following retirement from the aviation industry in 2011, Peter has had the time and space to indulge his fantasy of becoming a painter.

He started by attending Martin Kinnear’s (Norfolk Painting School) 5-day foundation course in oil painting, which taught Old Master and impressionist techniques. He was so inspired by the course that he bought all of the equipment he would need to start painting at home, and even built a studio!

Since those early days, Peter has attended a Level 2 City and Guilds Art and Craft course with Clare Francis Smith in Dereham, and a 3-day Expressive Oils course back with Martin Kinnear again.

Until recently he has been attending Carolyn MacArthur’s class in Whissonsett, where he continued to develop his art.

He paints a variety of mostly scenic and figurative subjects in an impressionistic way, and he has built up a wide selection of framed and unframed originals, prints and greetings cards to offer.

Peter’s work will be exhibited alongside 24 other artists at the west Norfolk taster exhibition, as part of Norfolk & Norwich Open Studios 2019. 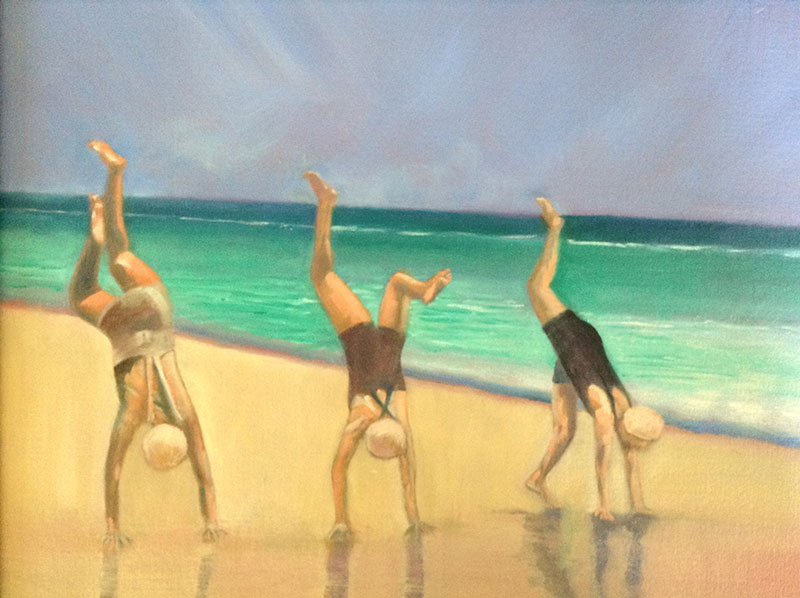 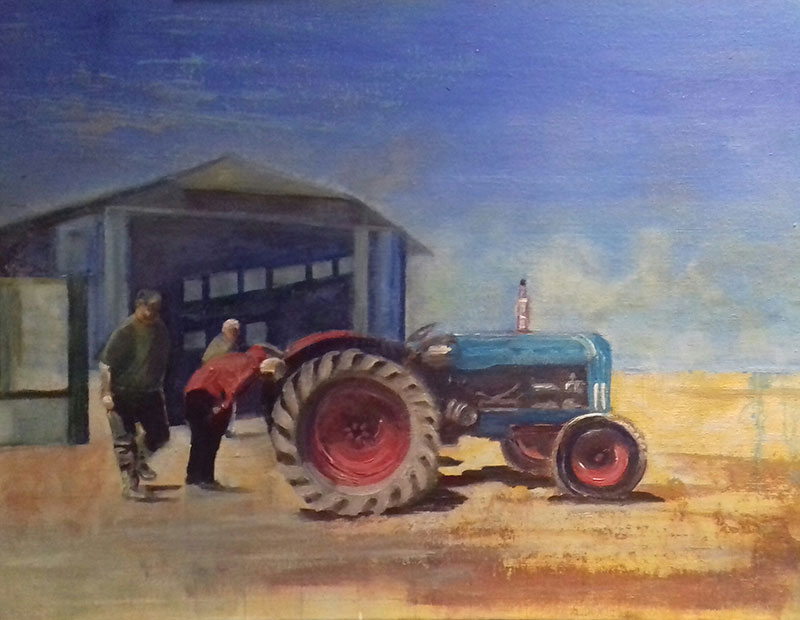 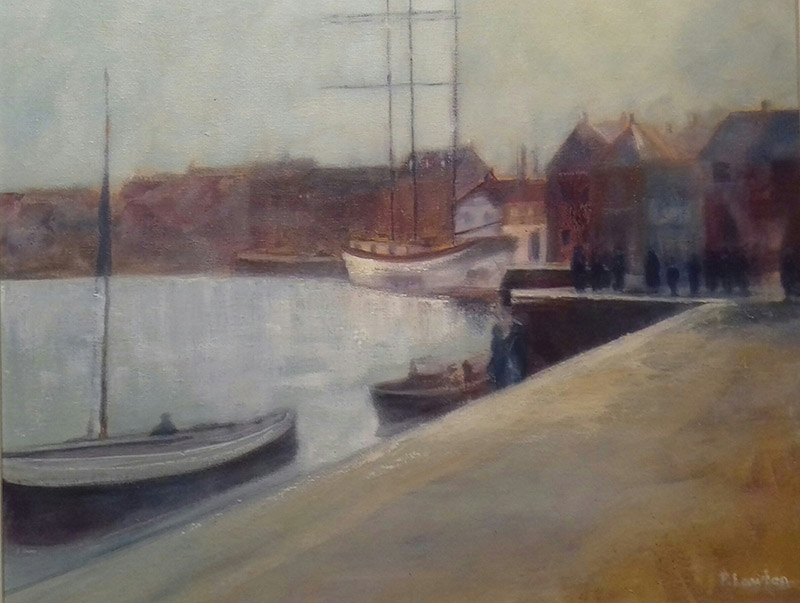 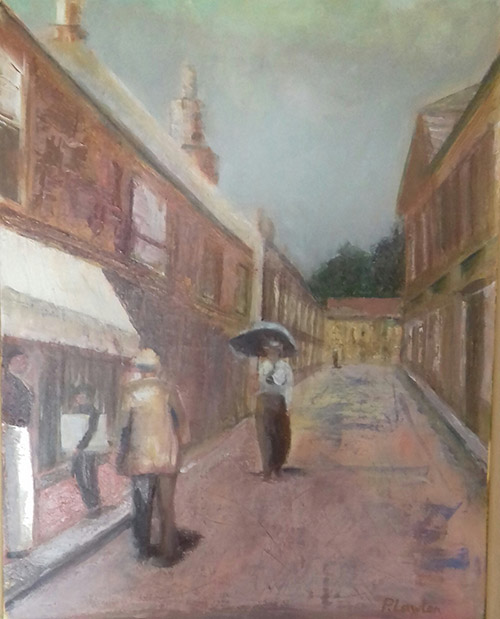